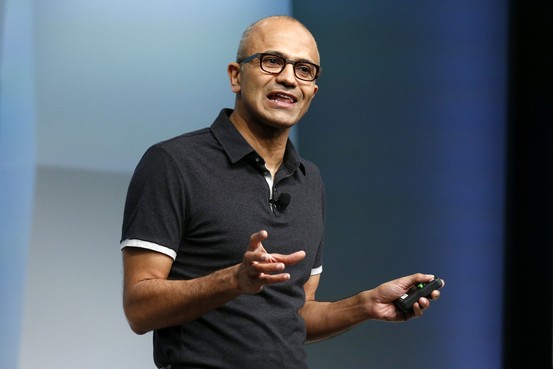 Microsoft Corp. Chief Executive Satya Nadella, after five months on the job, signaled Thursday he won’t quickly reshape what Microsoft does, but is likely to cut the number of people doing it.

In a more than 3,000-word email to employees, Mr. Nadella said Microsoft needed to “rediscover our soul,” and he pointedly defined Microsoft’s mission not as delivering long-standing software products such as Windows or Office, but broadly as developing technology to help people live better lives and businesses run more efficiently.

The missive from Mr. Nadella, the third CEO in Microsoft’s 39-year history following Bill Gates and Steve Ballmer, didn’t shed much light on how his Microsoft would look and act differently than the company of his predecessors. Mr. Nadella’s statements suggest he wants to inject urgency and speed without taking Microsoft in a new direction.

“My message to employees is clear: let’s be bold and ambitious and really get behind the core that is unique to us,” Mr. Nadella said in an interview.

He also made clear the company would slim down and employees need to embrace the new ways or leave. People inside Microsoft for weeks have been bracing for job cuts, and employees have been asked to draw up strategy and organizational blueprints for Mr. Nadella, according to Microsoft workers and others familiar with the company.

Mr. Nadella declined in the interview Thursday to detail possible workforce cuts. “Today is all about focusing on the change that is needed and renewal that is needed,” said Mr. Nadella. Asked if Microsoft would end 2014 with more or fewer employees than it has now, he answered: “I’m not going to go there today.”

Mr. Nadella said he would talk more about the financial impact of his new agenda when the company reports its quarterly results July 22.

One likely area for cuts: Microsoft executives have been seeking to reduce overlap resulting from the April acquisition of Nokia Corp.’s NOK1V.HE -0.09% mobile-phone business, which boosted Microsoft’s total of 99,000 employees to more than 120,000, according to people familiar with the matter. Mr. Ballmer made the controversial deal, but investors say how Mr. Nadella manages the Nokia integration will be a key test of his early years at the helm. 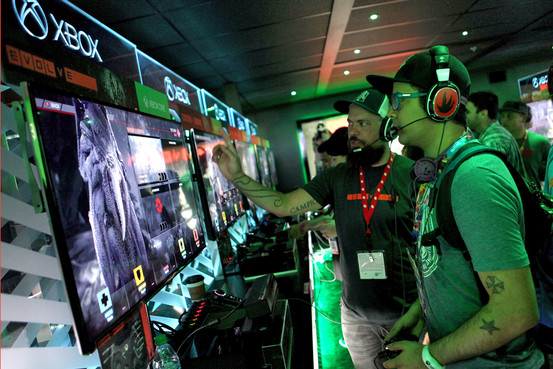 Some Microsoft employees worry that more change will be disruptive to people roiled in the past year by a sweeping organizational reshuffling, Mr. Ballmer’s retirement and the highly public search for his successor.

Mr. Nadella’s history at Microsoft suggests he isn’t afraid to make changes that, while not dramatic from the outside, significantly alter how people operate.

When Mr. Nadella took over more than three years ago as head of the division making computer-server and cloud technologies, he merged groups devoted to discrete products, pruned layers of management and made software developers more directly responsible for their products.

The efforts forced teamwork, “blurred lines between products” and made better use of the group’s engineers, said Rakesh Malhotra, a former program manager under Mr. Nadella [and VP of Product at Apprenda]. “I figured this is the kind of thing he would do again,” Mr. Malhotra said.

In a 2012 interview, Mr. Nadella said it was tough for Microsoft veterans to suddenly be responsible for fielding middle-of-the-night phone calls when customers’ products crashed. “It’s important for the developer who wrote the code to feel the direct pain as opposed to having too many handoffs,” he said. “There was a little bit of resistance.”

Microsoft shares on Thursday rose 2 cents to $41.69, while broad U.S. market indexes fell. Microsoft’s stock has risen about 15% since early February when Mr. Nadella took over. The stock has also outpaced the Nasdaq, up about 10% over same period.

Daniel Ives, an equity analyst with FBR Capital Markets, said Mr. Nadella’s missive was a “reiteration of the company’s commitment toward its cloud/mobile focus, which we think will ultimately help reignite optimism.”

Mr. Nadella also defended the company’s Xbox videogame business, saying the system has legions of fans and technology important to parts of the company.