There are lots of companies out there that would like to move their existing software applications to the cloud. They work, though they typically required a lot of time and effort and expense to build in the first place. But there’s also a lot of expensive infrastructure tied up in running them that could be eliminated. 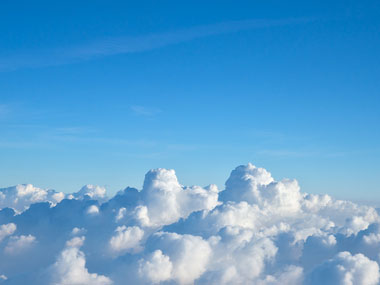 Modernizing applications is just one service provided by Apprenda, a New York-based startup that offers what it calls a platform-as-a-service solution for building and managing new applications. It focuses primarily on Microsoft’s .NET and Oracle’s Java, which are still very much considered the underpinning of enterprise IT applications. Anyway, if you have older apps built on these platforms, Apprenda aims to help you move them to the cloud.

And if you’re still not comfortable running them on, say, Amazon Web Services or Microsoft Azure, Apprenda, based in Clifton Park, N.Y., will help you deploy them to a private cloud or to a mixed environment where some apps run in private and some in public.

The company said today that it had landed a $16 million Series C round of venture capital funding led by Safeguard Scientifics, a Pennsylvania-based private equity and VC firm.

CEO Sinclair Schuller told me that the company plans to use the funds to boost its go-to-market efforts and go after mid-market and large enterprises. J.P. Morgan is a customer, as are Dell, Memorial Sloan Kettering and Symantec. The round brings the total capital raised to $32 million and change.